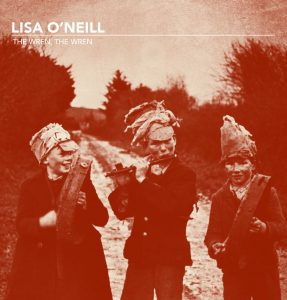 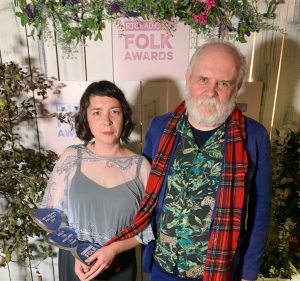 Thank you to the RTÉ Radio 1 Folk Awards. I am over the moon to have received an award for “Rock the Machine”. Thank you to all who helped me get the song to this point. The Dublin Dockers, National Concert Hall, Dublin Port Company Starboard Home project, Mossy Nolan, Mic Geraghty, Christoph Capewell, David Odlum, Jamie Goldrick, River Lea and Myles O’Reilly & to Pat McCabe for presenting me with the award. 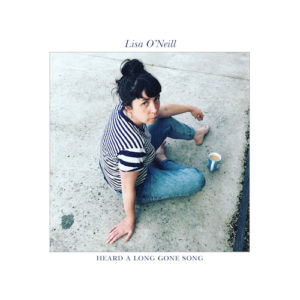 Pleased to announce Lisa has been nominated for 4 RTÉ Radio 1 Folk Awards. You can see the full list of nominees here. Lisa is in great company.

The ceremony will be on 24 October at Vicar Street where Lisa will perform with Ye Vagabonds, Martin Hayes, Dervish & more. Tickets can be purchased here. Thank you RTÉ.

Pleased to tell you Lisa will perform at Block Hea

Repost from @nationalconcerthall • As we stay at