We’re pleased to tell you Lisa will perform at London’s prestigious Union Chapel on 6 February 2020. Tickets are on sale now here.

She’s got plenty more gigs coming up for 2019 including a support run in Europe with Iron & Wine and Calexico. Please visit the tour schedule for all the dates.

Filmed by Myles O’Reilly on the Come On Up To The House tour of Ireland late last summer.. Featuring Cormac Begley on concertina, Libby McCrohan on bouzouki and a dancing parrot..

Kú Kilian is a folk singer and a songwriter from Dublin, Ireland. Having spent the past four years performing around Ireland as a solo act, he has been the guest singer at “The Night Before Larry Got Stretched” as well as performing opening slots for “Skipper’s Alley”, “Lisa O’Neill” and most recently “The Sick And Indigent Song Club”. Kú Kilian is also an accomplished Traditional Irish Musician (Fiddle and Guitar) having played in a number of countries including Germany, China and the U.S. soundcloud.com/kukilian 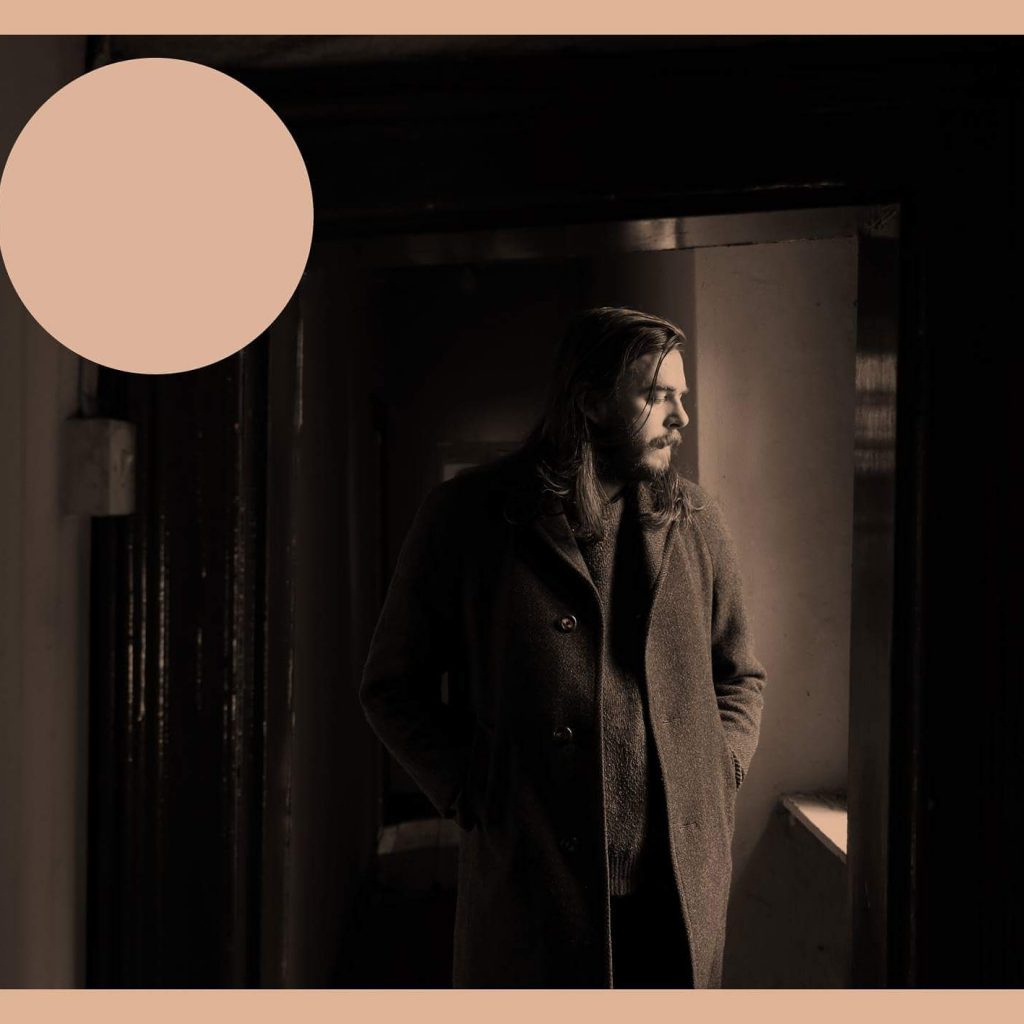 John Francis Flynn is a singer and multi-instrumentalist whose work centres around traditional and folk material from Ireland and further afield. He is a founding member of the band, Skipper’s Alley, with whom he has toured extensively throughout Europe and America. John is an active session musician around Dublin and has recorded with artists such as Lankum and Ye Vagabonds.

Cormac Begley is a bass, baritone, treble and piccolo concertina player from a West-Kerry musical family. He plays in a number of projects including: duets including Caoimhín O Raghallaigh (hardanger d’amore) and Liam Ó Maonlaí (singer and multi-instrumentalist); a trio entitled ‘Concertina’ (Noel Hill and Jack Talty); and with the band Ré. He is the founder of Airt and the award winning Tunes in the Church live concert series in Galway and Dublin. In 2014, he received the Seán Ó Riada Award for concertina playing and his playing has been described as ‘a masterclass in timeless musicianship’ by the Irish Times (*). He has recently recorded his debut solo album featuring the full range of concertinas to critical acclaim (5 star review from The Irish Times, Folking.com, The Herald Scotland, Folk Wales Online Magazine, etc).